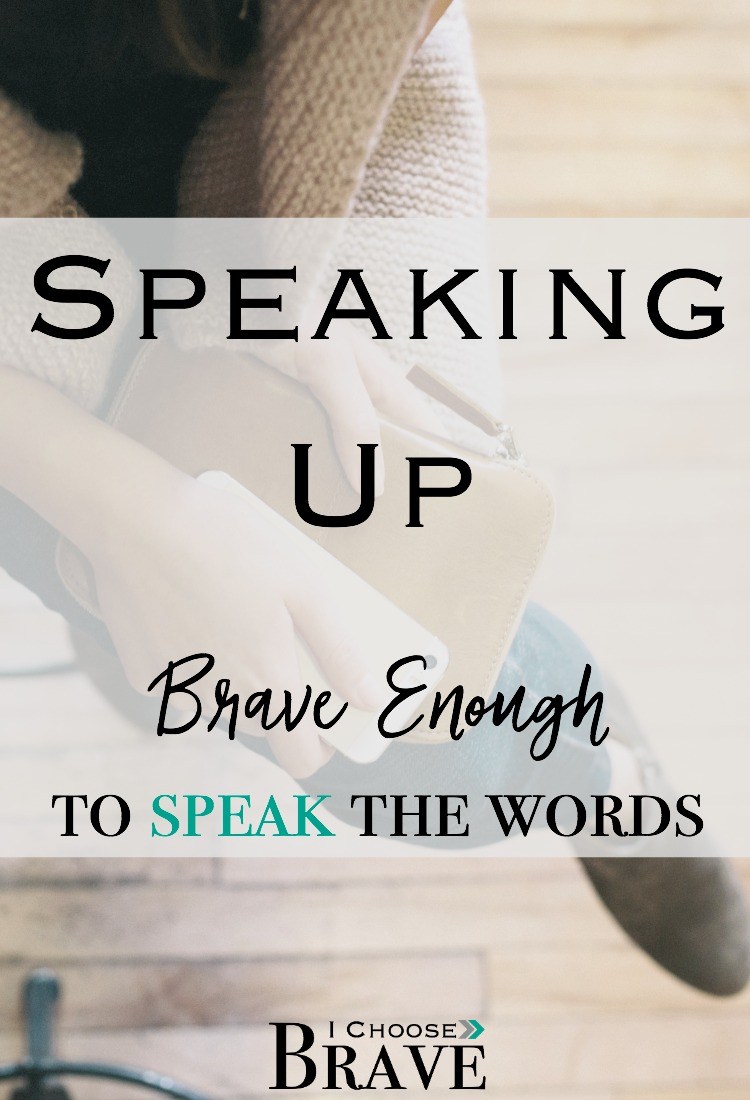 Here it is, your future. An elaboration of what on earth is not intended or expected to challenge your beliefs, encouragements or even your excitement; but it does.

As a little girl playing with dolls and Barbies, you created a fictional family; mom, dad, brothers, sisters and extended family and friends, gathered with a story line. A story you make up as you go. A story that will be all in your head, with drama, excitement and bad times. Some Barbies didn’t like each other and some where so in love they did everything together. Some baby dolls were boys, others were baby girls, all in a story we named “House”.

Then came the teenage years, attractions. No matter if you fell into a homosexuality or a heterosexuality, you thought about a family. Some females took the reproductive system to the next level at a young age after they finally picked up little miss aunt flow from the puberty pit stop. Others didn’t care about reproducing and concentrated on school like miss goodie two shoes. Although, there isn’t just one or the other as a teen. There are those females who had a boy friend and gave up their virginity to them and they lived happy, successful lives as the high school sweethearts. Oookay.. For those of you that this is actually true, you are one of a kind! While there are those of us who yes, did have a boyfriend and gave it up to them and in the end, it didn’t work out. That’s life! But what boils my blood, is the boys who take it from her. They just rip out her purity like it was a damn toy at daycare that they just plainly wanted. You, make me sick.

Anyway… Us ladies at some point in our lives wondered what it would be like to be a mom. You took care of your baby dolls and stuffies, even wanted a puppy to love and take care of. After all, that’s what mommy’s do! Its natural, no matter how many times you personally have been hurt in many different ways. You see a child and your heart melts, your going to save them even if you have no idea who they are. So you would think that any and all woman should always be able to become a mother on their own at some point in their lives… Why isn’t this true for all? Look at animals, I don’t see them having fertility problems. They latch one time and BAM, knocked up with 9 of them little buggers! So whats the difference? Biology? Chemicals? Intake? Lifestyle? Sins?

Lets check into those questions that personally make me mad… You say lifestyle, maybe? Okay, so first thought is exercise?  I can see that.. But tell me, why is it that even on some shows it shows a 200+ woman getting pregnant with even multiples? Or going the other direction, some woman are too skinny to have babies but I have seen the skinniest celebrity having multiples as well! You say intake? So, food, drugs, alcohol? Tell me how a woman on heroin, methamphetamine, opioids etc, end up having a newborn with withdraws?  Biology, so DNA and such? Understandable but I am also a biological creation of a maternal and fraternal egg and sperm, right? Oh but then there are chemicals. Too much sugar, or pesticides. Too many additives in foods and products that we use on the daily such as cleaning supplies, hygiene products let alone what is mixed into the air! So, Mr or Mrs Smarty Pants, tell me, why is it that some woman who are actually great people, unable to give a baby life while others who could give a crap less if the embryo even survives their next hit? But then I have been told that my sins are reaping at my karma. Okay, I got that but you tell me if the chick rotting in a cell right now wishes she was home with her new born that she delivered in a medical ward with no drugs or if she is still feeling the “excitement” of murdering her oldest child because he wouldn’t stop asking her to feed him? So you tell me who, what, when, where and why. Because at one point, you kind of just accept it all and resent things, no matter what the objective may be.

10 thoughts on “An Unkindred Spirit.”

Be The Best You.

“You gain strength, courage, and confidence by every experience in which you really stop to look fear in the face. You are able to say to yourself, ‘I lived through this horror. I can take the next thing that comes along.’ ”